In 1997, Jack Lacher moved from a ranch in Montana to Spokane, WA and founded Tank Master, Inc. Originally established as a DOT mobile cargo test and inspection company, it was expanded in 2000, with a repair facility in Spokane, WA. In 2001, Jack Lacher and Kelly Howard purchased a building in Pasco, WA and again established a test and inspection and repair facility in that area. In 2006, Tank Master, Inc. sold their assets to the Polar Service Centers.

Jack worked for Polar Service Centers off and on for the next nine years. In August of 2015, Jack Lacher, Kelly Howard and Aaron Otremba, launched Tankmax Inc. as a DOT Mobile Cargo Tank Test, Inspection and Repair service.

After Polar Service Centers exit from the Pasco location in 2016 and followed by a $800,000 expansion and remodel. Tankmax once again moved back into the original Pasco location and teamed up with Pacific Truck Tank to provide a full-service DOT Cargo Tank Facility. Tankmax Inc has the only state of the art DOT Cargo Tank test, inspection and repair Facility in the Inland Northwest.

In 2016, Tankmax became the Northwest Polar Tank Trailer Dealer. In 2017, Tankmax added the Gardner Denver distributorship to their arsenal of premium truck tank services. In 2018, Tankmax added Heil Trailers and a full-service Driveline Shop. We employ 25 Top Notch people in our organization.

With the Heil-Polar dealerships along with the following parts lines, Tankmax Inc is The Only One Stop Tank Shop in the Northwest, representing the following product lines: 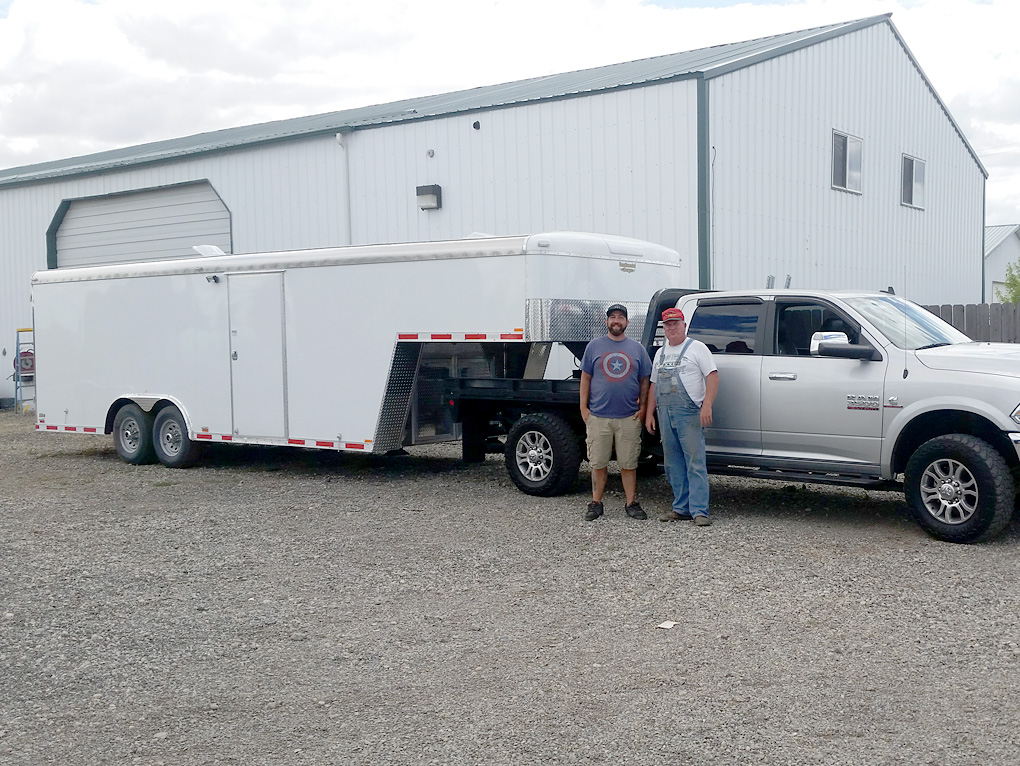 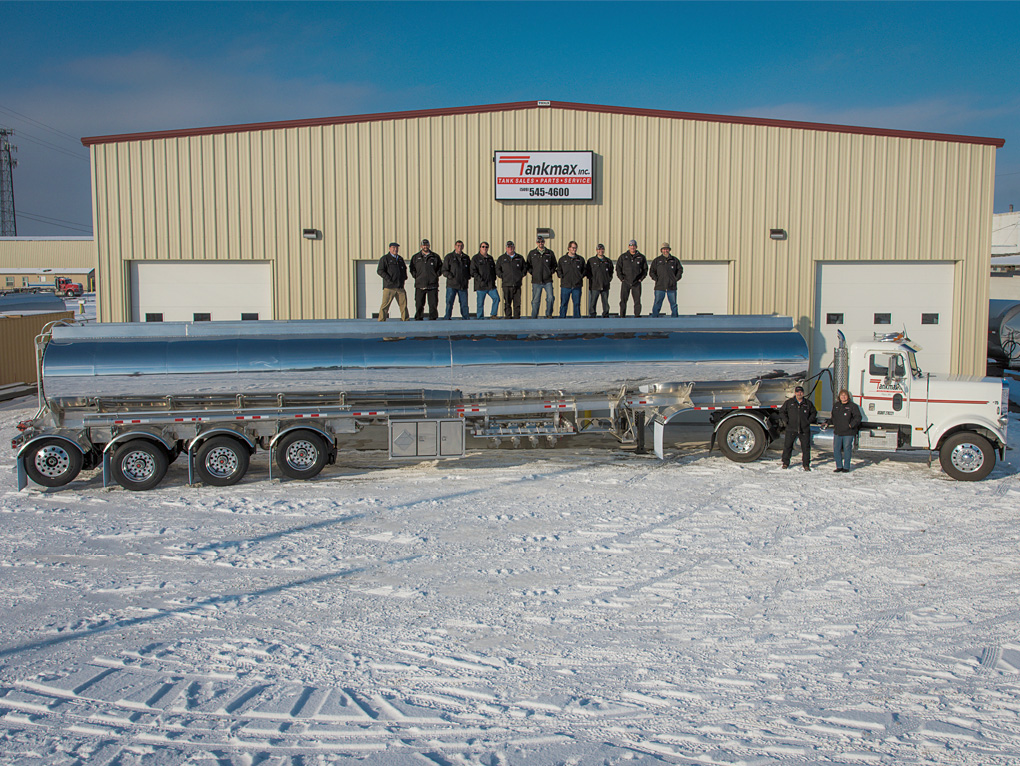 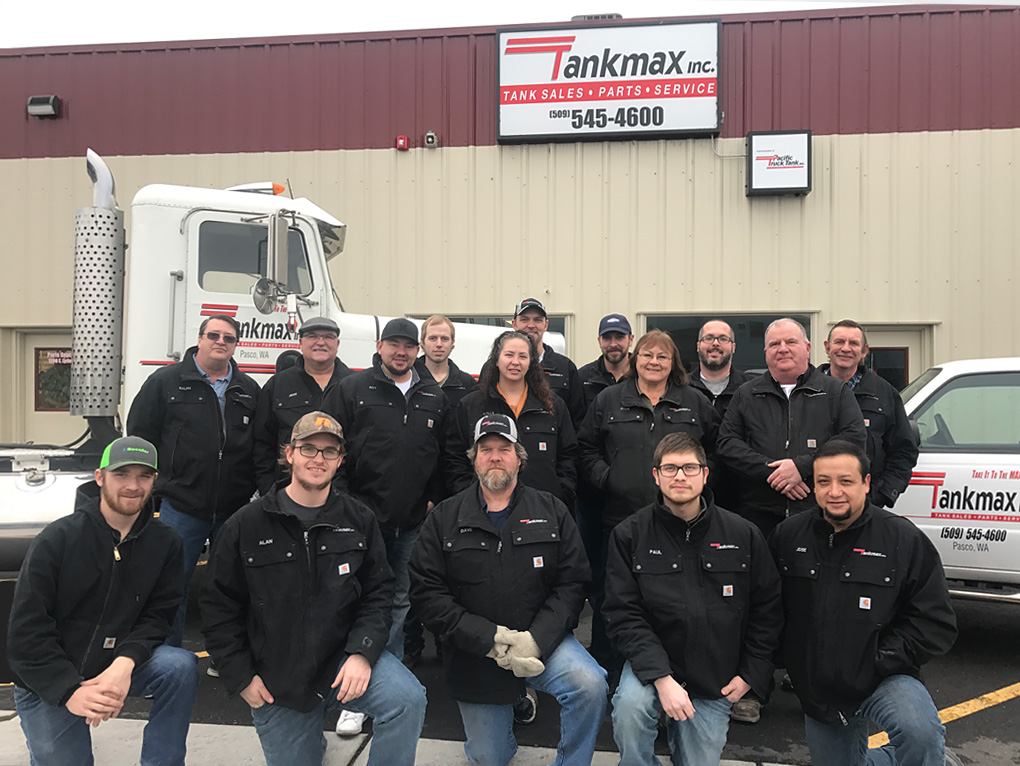